This creamy crockpot hot cocoa has the rich decadent flavors of cannolis.  Easy to make; you can cook and serve in the slow cooker, perfect for entertaining a crowd!

And when the crowd is gathered, invite them to doctor up their delicious mugs of cocoa with mix-ins from the cocoa bar overflowing with all sorts of fixins.  There’s really no right or wrong way to enjoy it, so let the festivities begin!

Make Cannoli Cocoa in a slow cooker (5-quart or larger). Whisk Cannoli Cocoa ingredients together, cover, and cook on high for one hour. Reduce to low and allow to cook for another hour, stirring occasionally, until the mixture is hot and chocolate is melted.

Finally, turn the slow cooker to the warm setting. Stir again before serving.

In another mixing bowl, mix together the Frigo® Whole Milk Ricotta Cheese (make sure it’s thick and/or strained), powdered sugar, vanilla extract, orange zest, and ground cinnamon until just combined. Fold in whipped cream and ladle a big dollop on top of the cocoa. Invite guests to garnish their cocoa to their heart’s content at the Cocoa Bar. Rad Tip: Make ahead and/or refrigerate leftovers for up to 4 days. To rewarm, gently heat in a saucepan over medium-low heat, whisking to combine.

Rad Remix: Serve up an adult version of the Cannoli Cocoa with a splash of vodka and a nip of orange liquor! 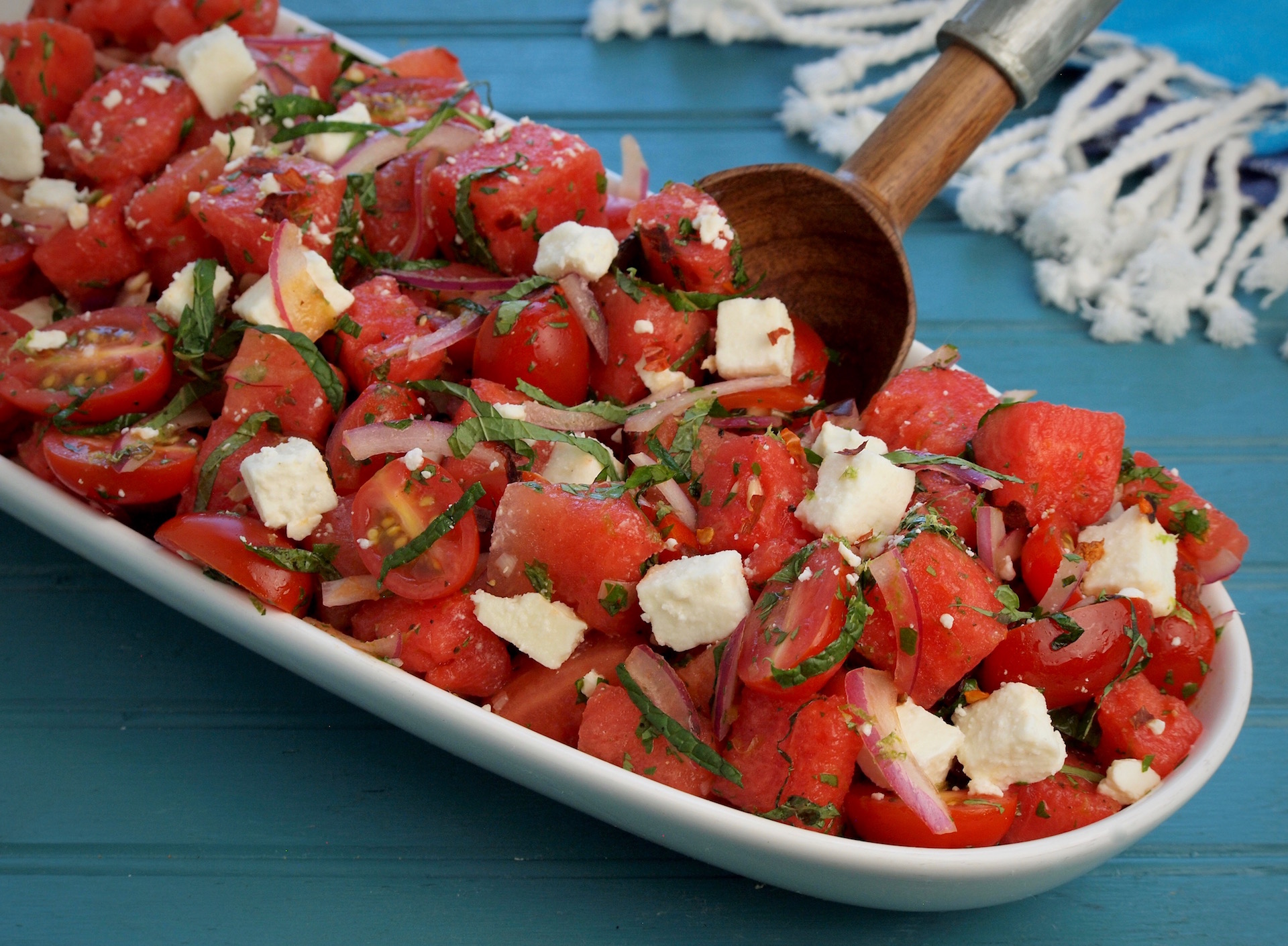 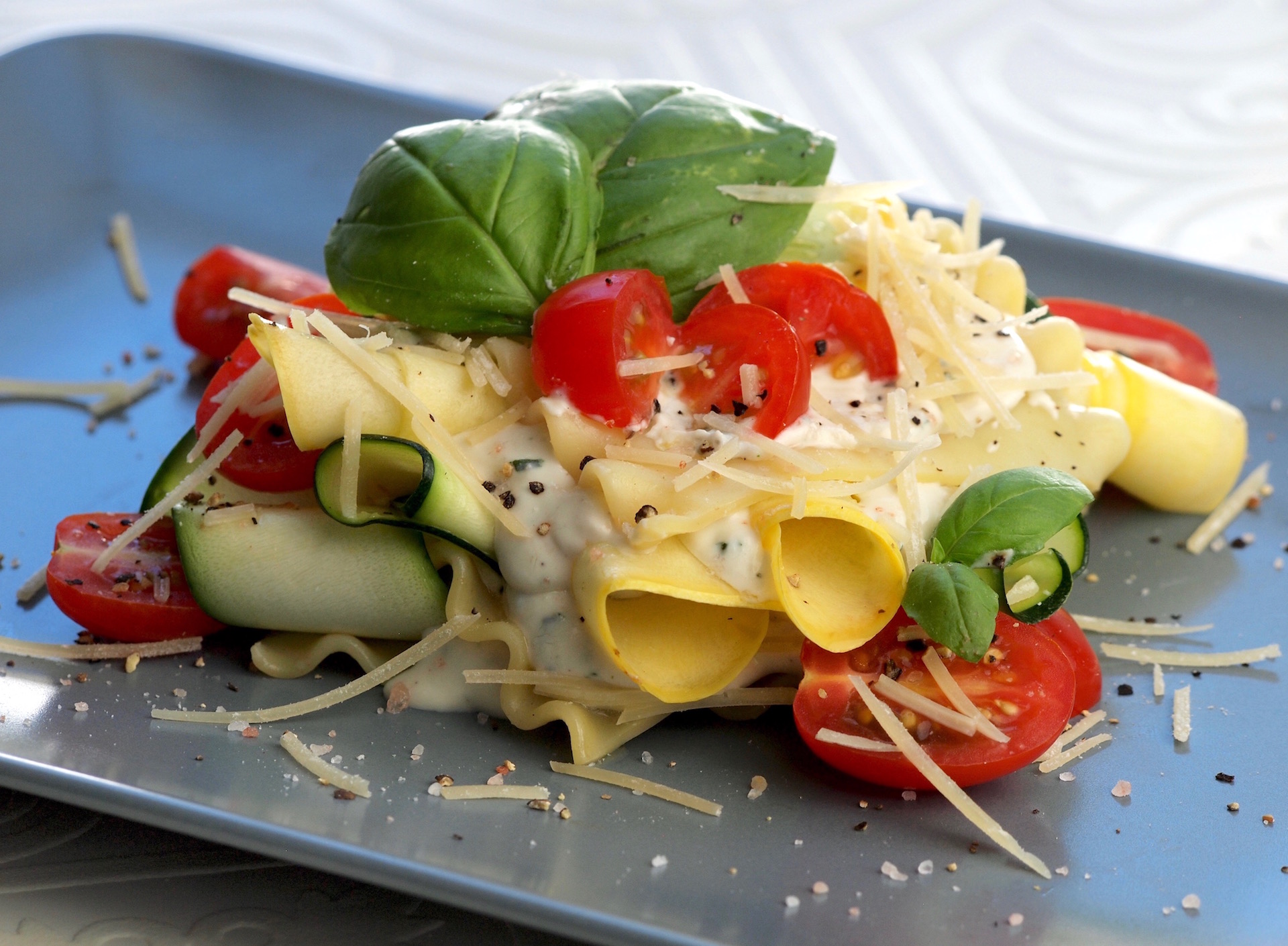