Beer Beignets are pillowy doughnuts made with beer, allowed to slowly rise, and then fried until golden brown and tossed in cinnamon and sugar and served with an Oatmeal Stout Cream.

In the bowl of a standing mixer fitted with the paddle attachment slowly stir together the yeast, sugar, bread flour, and baking soda.

In a medium sized microwave safe bowl combine the beer and buttermilk. Heat on until the mixture reaches between 120-130°F on a candy thermometer (mixture may look curdled, this is normal), about 2 minutes.

Add the liquid to the dry ingredients, mix on medium speed until all the flour has been incorporated.

Add the nutmeg and salt, turn the mixer on high and beat until the dough forms a soft sticky ball that gathers around the paddle, about 8 minutes.

The dough will be very soft and loose and will hold together when pinched. If the dough is too loose to hold together add a few pinches of flour.

Transfer to a large, lightly oiled bowl. Loosely cover with a towel or plastic wrap. Allow to rise at room temperature until doubled in size, about 1 hour.

Turn dough out on your work surface that has been dusted with flour. Press dough into a large rectangle about ½-inch thick. Avoid using a rolling pin in order to preserve the air bubbles in the dough.

Add 3-4 inches of oil to a 4-quart stockpot over medium-high heat. Heat oil to at least 350°, but no hotter than 375°F, adjust heat to stay in that temperate range.

Using a pizza cutter, cut the dough into 2-inch squares. Working in batches, add a few beignets at a time to the oil. Fry in small batches so that they do not over-crowd each other until they are puffy and golden brown on both sides. Flip them once or twice while frying to make sure they are evenly golden, about 2 minutes.

Remove and drain on a rack lined with a stack of paper towels. Dust with confectioner’s sugar just before serving and serve with a ramekin of Oatmeal Stout Cream and/or crafted Caram-Ale (beer caramel).

Enjoy this delicious start to your day! Rad Remix:  You have Caram-Ale Sauce, but making another dipping accouterment elevates this dish to another level of delicious!

Directions:
In a small pot cook 1 cup of the Stern Line Oatmeal Stout down until it is reduced to about 3 tablespoons, transfer to a small bowl, skim off any residue, and set to the side.

In the bowl of a standing mixer fitted with the paddle attachment beat butter and cream cheese until light and fluffy on medium speed, about 1 minute. Turn mixer to low and gradually add 6 cups confectioner’s sugar, one cup at a time. Scrape sides and bottom of bowl often. When powdered sugar has been mixed in, the frosting will appear dry.

Gradually add reduced stout and increase mixer speed to medium and beat until light and fluffy, about 2 minutes. Add an additional cup of confectioner’s sugar and beat additional minute it frosting appears too loose.

Scrape frosting into a pastry bag fitted with a star tip. Top beignets with or fill ramekins to serve alongside. 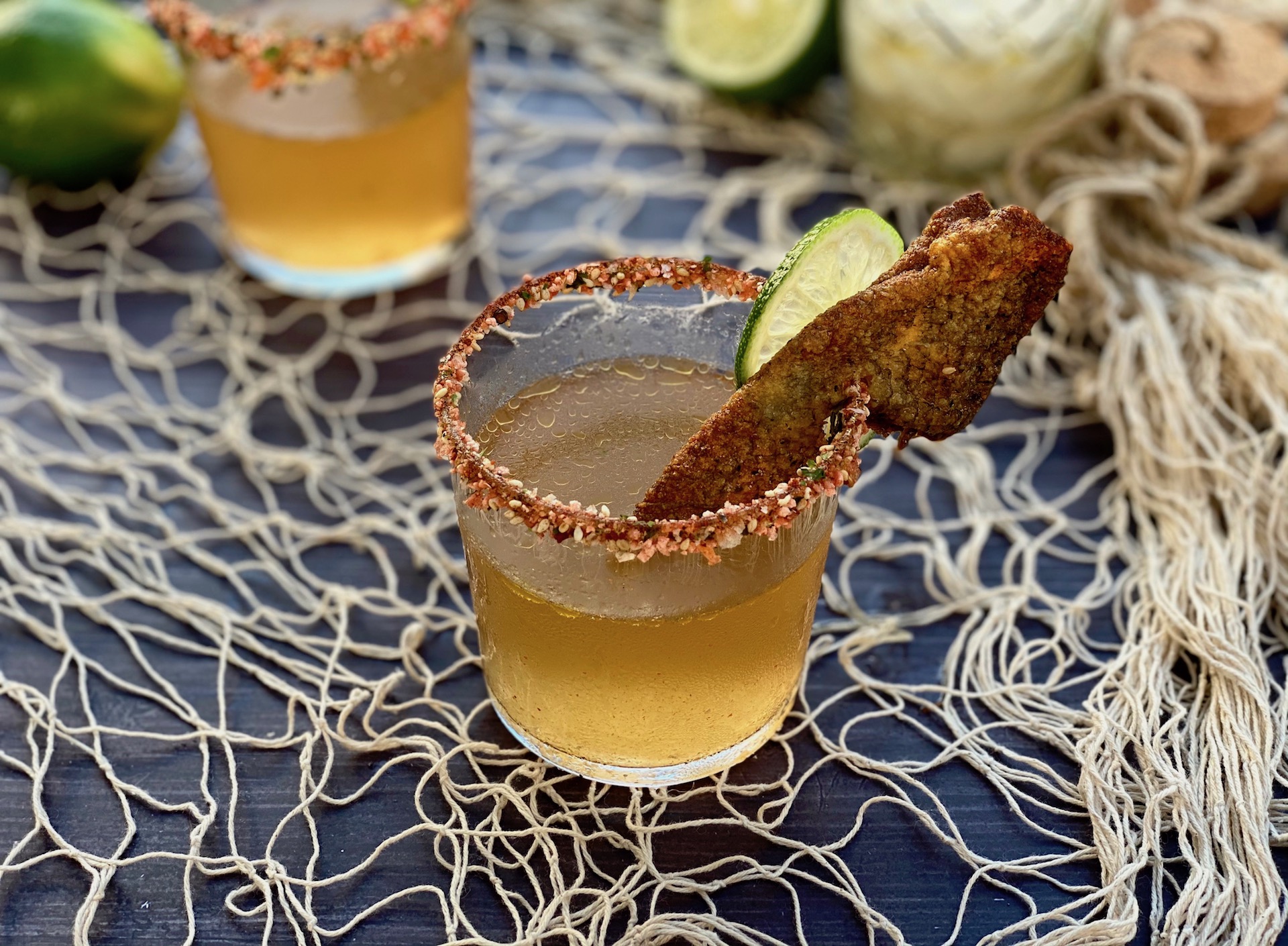 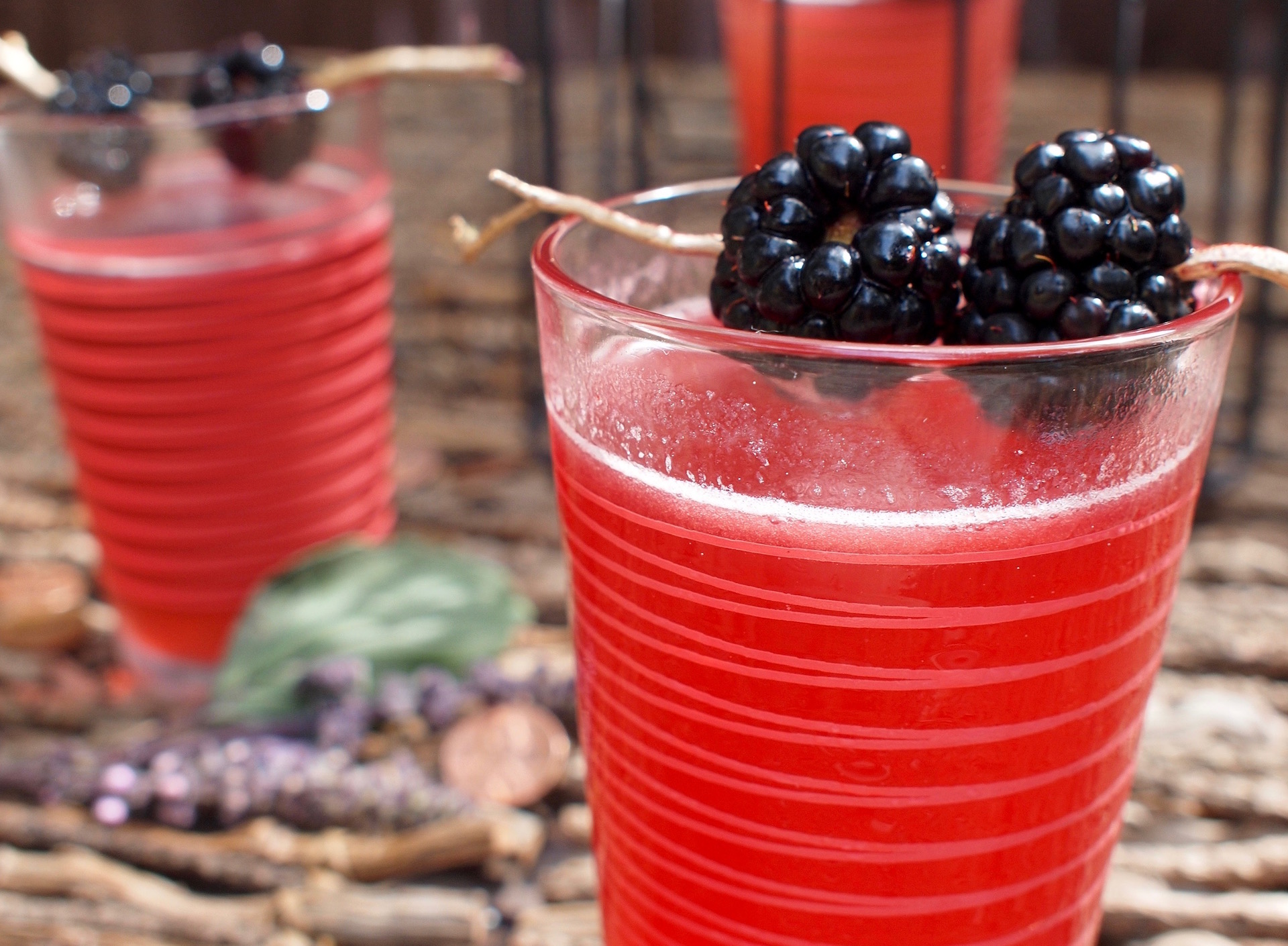